What is Power Raking? 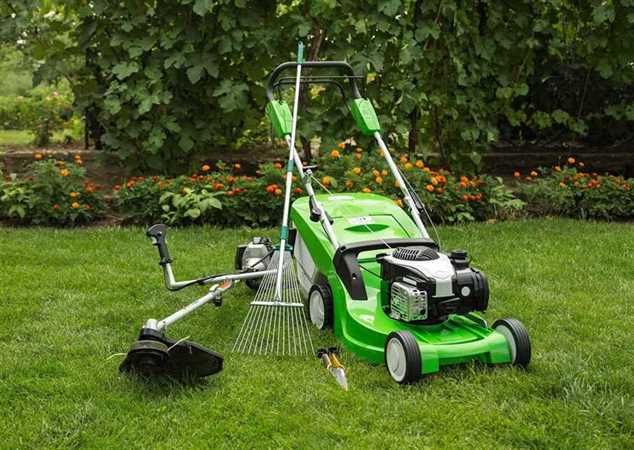 Spring marks the beginning of the yard care season, and with it comes the start of the broadleaf weeds. Weeds, similar to grass, desire the majority of the same pleasantries – which includes competing for the exact same piece of real estate which receives balanced fertility, ideal soil conditions, and ample water. Weeds are extremely aggressive, and even the best manicured yards are going to have some and are susceptible to infestation. Weed tolerance is minimal and just the idea of viewing yellow dandelion flowers drives the majority of lawn care professionals and homeowners crazy.

Taking a proactive approach in order to prevent weeds is the most efficient, with the top defense being a healthy and thick yard. When and if weeds persist, there are a multitude of options to think about both synthetic and natural.

Do not allow specific broadleaf weeds to fool you; in the instance of your yard, anything other than the grass blades is considered a weed. Clover, dandelions, chickweed, and thistle, all are instances of typical broadleaf weeds. The weeds disrupt the uniformity of turf and start outcompeting all desired turfgrass.

Poor soil conditions, unbalanced fertility, heavy traffic, excessive shade, and a variety of other conditions all can present unfavorable turf growing environments. Bare, thin, and weak areas are the initial place weeds will likely probably take over as conditions such as these persist and aren’t improved.

Power Raking: it’s an excellent method of removing dead crust and debris which builds up on a yard over the winter. It also is a delicate way to extract a tiny bit of thatch from the yard, without having to cause the substantial destruction that dethatching may cause.

We suggest Cleanr Mow’s Winnipeg power raking services in the Springtime, before new growth begins. This service is particularly efficient along with overseeding, as it’ll open the yard surface in order for new seed to become better established. It also is an outstanding way to thicken bentgrass lawns up, as this service slices the surface stolons as well as stimulates fresh growth, which thickens the yard.

Generally, Power Raking includes utilizing fixed knife-type blades which slice the thatch rather than ripping it up. Utilizing a de-thatching machine, it’s set on high in order for the blades to simply skim the surface. Unlike dethatching, it does not lead to extensive destruction, so the yard rapidly recovers and keeps its density.

The service may be performed in the spring or the fall. If you want to remove wintertime debris, it’s suggested to get it done before your yard begins to grow to resist setting the yard back during crucial spring growth.

If this service is being done with overseeding, CleanrMow recommends getting it done in spring to permit the fresh seedlings an abundance of time to become set up before the summertime heat and drought. Early fall or late summer is the optimal time for overseeding, because you resist the summertime drought and heat and the new seedlings don’t need to compete with any germinating weeds in the spring.