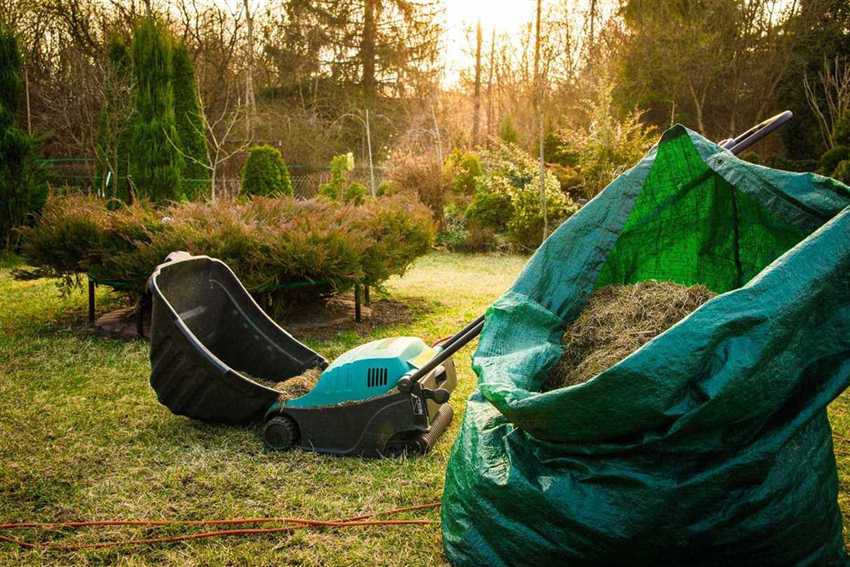 Dethatching and power raking include two terms which cause a lot of confusion for lawn care enthusiasts just wanting to take care of their lawn and get the excessive thatch up. Here, the Winnipeg power raking services of Cleanr Mow breaks it down for you.

Even some yard care businesses interchangeably use the words “dethatching” and “power raking” in their operational structure.  Therefore, if a customer/client requests either service, they wind up with dethatching.

Plus, while it is a fact that dethatching is what the majority of yards really need, it is actually annoying to order a power raking service, just to have the yard dethatched just because your yard care company does not know the difference.

How to Ensure You Get the Service You Requested

Make sure you and the lawn care company employed to power rake or dethatch your yard are on the same page.

Ask Them of the Process for Every Service

The process of power raking and dethatching are extremely different, so that would be my first question.  If the business you are talking to does not differentiate between them, they will eventually tell you “Well, we just do one thing… here is how we remove thatch,” and you likely will recognize that as dethatching.

If they have different price points, it tells you that you are dealing with a business that provides both power raking and dethatching. Power raking usually costs double the dethatching price.

Dethatching: What is it?

It’s the less aggressive service–it is ideal for when your yard has a little thatch that is beginning to hinder its fertilizer absorption. The majority of yards fall into this category. Usually, dethatching involves a riding lawnmower that has a unit mounted to the front of it with spring tines which moderately dig up thatch directly ahead of the lawn mower bagging it up. It’ll make the process a lot more convenient than power raking, and if you employ a business to do it for you, it ought to be around half the cost.

Power Raking: What is it?

After thatch gets flailed from the lawn, the whole lawn is gone over with a push mower that mows the whole lawn while picking the thatch up. The process is a lot more labour-intensive than regular dethatching, and I joke that no DIY-er ever power raked their yard two times because it typically winds up being a lot more work than first anticipated.